A goodbye letter to my breasts

I waited for you to come. I remember the first time I was told I needed to take care of you. I remember, I was wearing a yellow bodysuit underneath a bedazzled black vest and black stirrup pants. And my friend Abby said, “Hey, I think you need a bra” through giggles as I jumped around her living room recliner. I’m pretty sure she didn’t actually say “you need a bra” because she’s way funnier than that. But that was the message. Because you were tiny buds. Buds, people. But it was something. And I immediately started searching for a bra. So I got some sort of tiny training situation to try to train you to become boobs, I guess.
But you didn’t really get it.
In high school, my mom let me pick out my bras from Victoria’s Secret. They were usually lacy, and pretty, and full of padding. Because the training bra did nothing to train you to come in. And then, I remember getting a water bra, in hopes that it would look like I had something real going on underneath my shirt. I remember looking around the locker room after gym class and feeling like I didn’t dare remove my sports bra or change in front of anyone because while all my friends were busting out of their bras, I had nothing but nips and a little bit of hips.
I was a late bloomer for sure. And I remember thinking, even at the beginning of college that someday, when I had money, I would just buy myself some boobs. Some really good ones that were somewhere close to one another and could actually produce cleavage. One’s that weren’t each attracted to the magnets that must certainly have been in my arm pits because they would never point anywhere close to one another. That would actually make me feel feminine. And have the boys falling in line.
Because what else are boobs for?
And then. After dating a few boys who got to cop a few feels {hey, I’m sorry if me not being a complete angel is shocking}, I met Mr. Brehm. Mr. Adam Brehm.
And guess what? Mr. Brehm liked you just the way you were. “No one needs more than a handful,” used to be our joke. Or maybe it wasn’t a joke. But as much as a man shouldn’t make me feel better about my body… he did truly make me accept you for you. He made me feel like you were the ones meant for me. And I stopped thinking of ever wanting to change you.
After all, you did made it possible for me to battle nursing this one for a year. And although you were chock-full of gut-wrenching, gas-inducing MSPI milk. You WERE full of milk. You were milk machines. Apparently my nipples were perfect for nursing. Color sixteen year old me surprised. 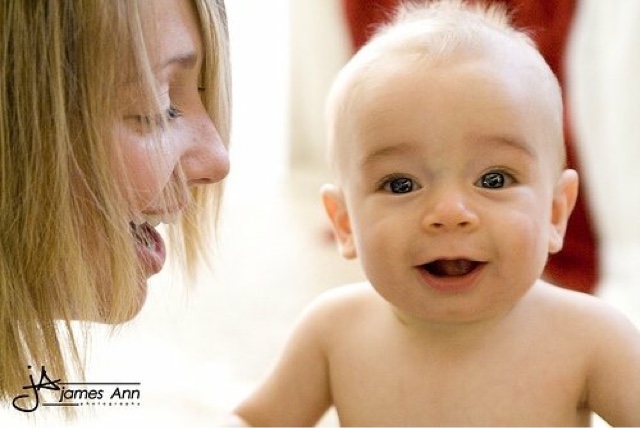 And then. Then, you supported me once again. When you produced the amount of milk that my second little under-5-lber needed. For another year. 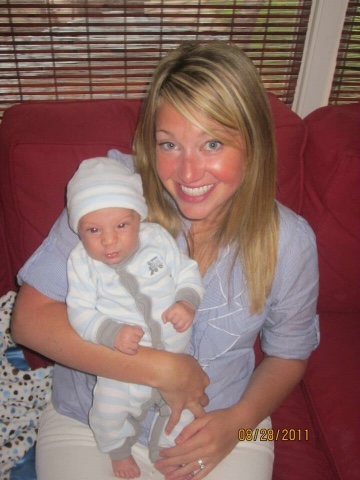 And then… you surprised me with your true super powers when you supplied milk 8 weeks early for the weeest one. For the 3 lber. And stuck with me as I snuggled him next to you for 17 months. 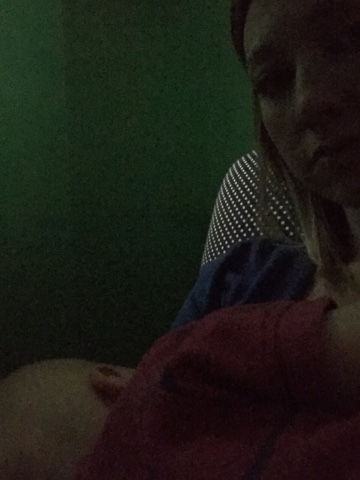 To be perfectly honest, I begrudged you when you were made for milking. Because nursing and I were not friends. BUT you were plump and perky. I did love that about you. But I was not sad to kiss this over-the-shoulder-boulder-holder goodbye. After three years of nursing, I was actually sad to know I wouldn’t be nursing another baby. For some odd reason. But I knew. I knew that you were no longer going to be used as milk mavens. 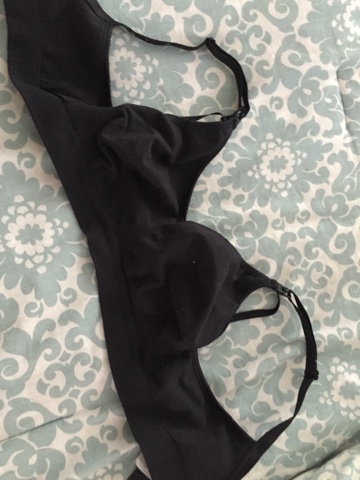 You shrunk back to teeny tiny titties. And I mean, tiny. Like those long skinny balloons with a marble dropped in the bottom of them. But I was oddly okay with that. You were so manageable. And you didn’t sag as terribly as I feared you might if you were bigger. You were my big girl little boobs. And I accepted you for exactly what they were. A beautiful gift that got me through three years of nursing. That, to me, must have been your purpose.
And then. A lump. A mammo. A biopsy. Another biopsy. And again, I found myself hating you. You sacks of fat with a nipple attached were once again giving me heartburn. And heartache. 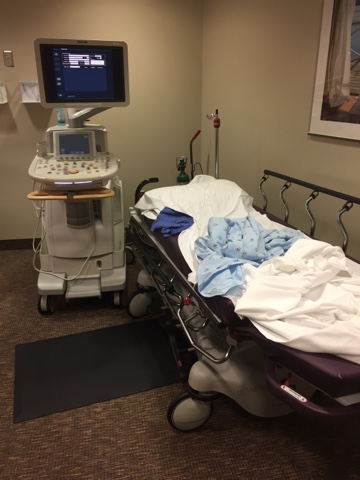 Because the first ones, the ones I hoped for at age 16… You have to go. You are toxic in my body. So it’s time we nip these boobies in the bud. 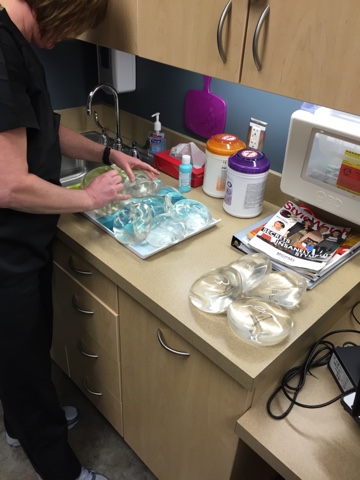 So to answer the fun questions:
1. No. I don’t necessarily get to “select-a-size”
2. The size of my new set will be dictated by the amount of room there is between the chest wall and the skin that is available.
3. I could have more than one surgery to get these girls gussied up right. I will have my first surgery on Thursday to remove them and then, will have expanders put in. The next surgery will be 4-6 months following to place implants into the expanded area. Some reconstructive patients end up having 5-10 surgeries to have the type of outcomes they are happy with.
4. I am electing to have a nipple-sparing mastectomy. This means I will have one incision under the fold of each breast. Then, I will have the margins tested on my nipples and if the margins come back with any signs of disease, I will have them removed a week or so post-surgery.
5. My breasts will be silicone because that is my option as a reconstructive patient.
6. My insurance covers the mastectomy and reconstructive process. 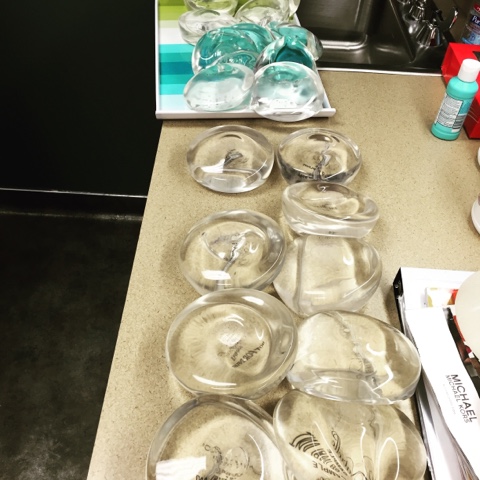 In terms of size, I asked for A’s. But they won’t do it. I’m so used to my small set. I like to be active. The last thing I need is for funbags to be flopping in my face or doubling up on sports bras after years of being Flat Ashli. I will be honest in saying that I asked for the possibility of cleavage and perkiness. Hey. If I am going to have my boobs cut off, I feel like a couple requests are fair. 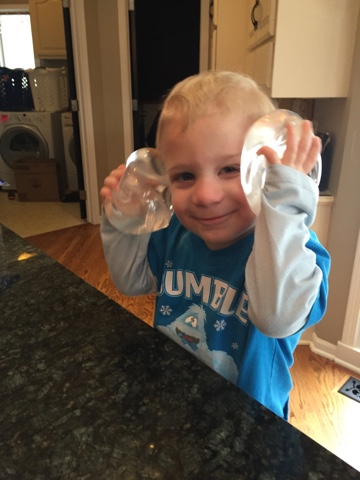 I did bring some home to try on. And wear around. The wee one was a HUGE fan. 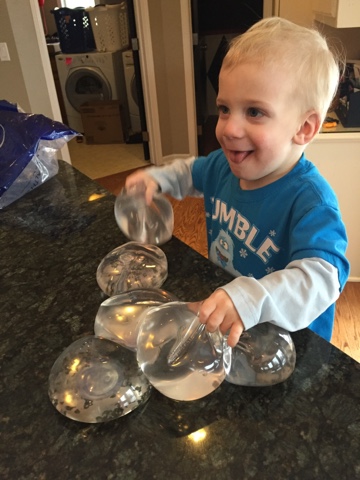 But I was a little more unsure about the voluminous pair. I’m just so not used to my ta tas being transparent. Or protruding. Or pronounced. Or whatevs adjective you’re supposed to use for burgeoning breasts. 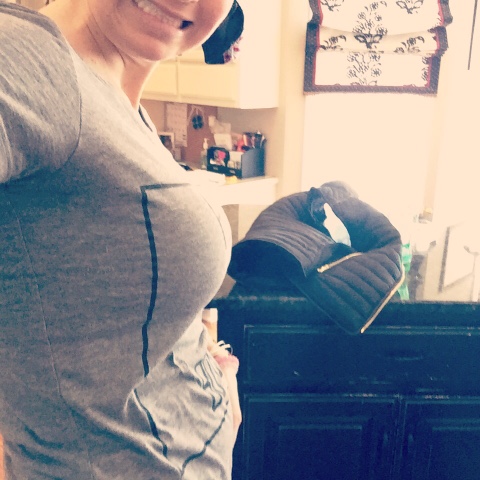 Last night , I had a sort-of send-off for you girls. Because for all the years that I sort of hated you, it wasn’t really you, it was me. It was me thinking that one size should fit all when it comes to boobs and bodies. It was me wishing I could look like everyone else. And now look at me, I’m going to implant city and I don’t even want to be. My biggest fear is that in getting the falsies, I won’t feel like me anymore. That I’ll feel less comfortable with my newly formed body. The body that it took me years to accept.

I finally loved you, body. I was finally feeling good about you girls. And then, well, cancer came in a stole the show. 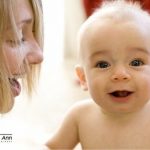 A goodbye letter to my breasts