As She Lay Dying

I hadn’t expected the severity of the situation. I thought she’d be out of the hospital after three more rounds of radiation and we’d plan our always-intended summer play date.

I hadn’t known, when I’d woken that morning that she was nearer to death than life. I hadn’t known she was so taxed by every attempt to breathe. I’d not expected to hear the words, “keeping her comfortable” in that same day. I don’t know that anyone had.

When I called a friend she said, “Do you think we should go? I can pick you up.”

We entered the place where I’d been so many times before. The place that had helped me live. It didn’t occur to me when we asked for her room that she’d come this time, to die.

I don’t think she knew either. If she did, she’d held her cards close to her vest.

Her body was there in the hospital bed. Her chest breathed up and down. But her normal smile and effervescence had gone.

As she lay, dying, her breathing was labored. And collectively, so was that of the room as we watched each rise and fall of her chest. It was the first time I’ve sat so intimately with death.

I took the seat next to her and placed my hand on hers. I closed my eyes only to feel the tears fill my eyelids until they had no choice but to open. I talked to God silently.

I sat, wondering if I should be there, taking up space in that moment… if it was appropriate for me — a friend she’d met because of the very thing that was stealing her earthly existence — to be privy to this precious time. I wondered again, for the hundredth time, why she was the one who’d pulled the short straw. I wondered how this life can change so quickly from taking our body’s ability to breathe without work for granted to reaching to the depths of our traveling cases for a single gasp of air.

The nurse called it “air hunger” — the sounds that sometimes accompanied her struggle for e a c h and e v e r y s i n g l e breath. There were no words from our friend. Another fellow survivor entered the room. Three of us who have, to-date, escaped the prognosis she was given. Her eyes never opened. Her hand never squeezed. The family started talking about bringing in a Pastor.

It was time for us to go.

I walked out, one who got to survive. Alongside another friend who also holds that title. I thought of our picture just weeks prior. The three of us in one place by sheer happenstance.

We made a stop on the floor with the Chapel. My friend dropped to her knees in pleading prayer. I leaned my head back against the caved wall, looking up, and I felt like I could honestly feel the realness of Heaven. The glass sculptures above us were ethereal under the round skylight.

If she isn’t meant to continue here, please, Lord, take her there peacefully.

The text came across right before my Littlest walked across the Pre-School stage to accept his diploma. My eyes blurred the letters of the message.

She’d gone in the night, before the storms raged on. Her struggle to breathe had ended. Her family’s life without her had begun.

I snapped pictures of my Littlest, remembering she so badly wanted to see her Littlest start Kindergarten. I cried on my husband’s shoulder knowing it was final. She was gone. Her tomorrows from here on out are Heavenly ones. And her body that had been so broken was no longer baggage she’d have to lug around. But so many will have to grapple with tomorrows without her.

The sun came out later today. I’m certain it’s because she’s up there, sending it right down. She was sunshine personified. And she brightened every life she touched. I’m not surprised she was able to do that from the afterlife, still.

She passed away leaving for the world her Love and their two little Joys. And I do believe her suffering is over. But that doesn’t make it less hard.

I’d never sat so close to death. I’d never watched someone slipping from the here and now to the hereafter. But as I sat in her room, I felt so proud of her. Even as cancer had been trying to kill her almost since the day she was diagnosed, she lived as she had always done so before, full of grace and dignity, inspiring everyone to live life fully. Of all the things we are meant to do in our time on this earth, I think those are among the very tops.

I will always remember her dying. But I will moreso remember her living. Because she was truly so damn good at it. 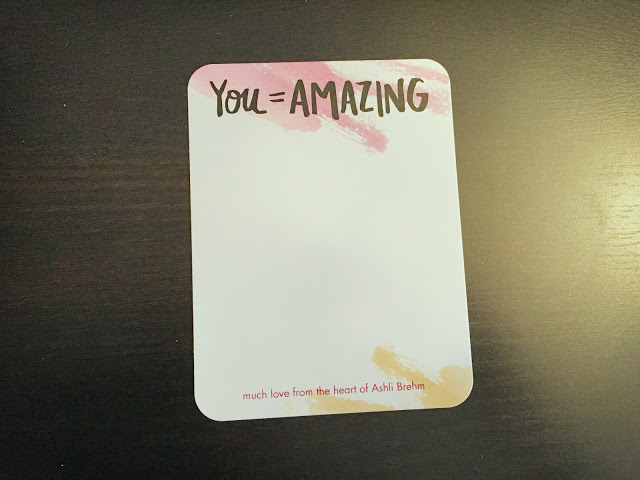 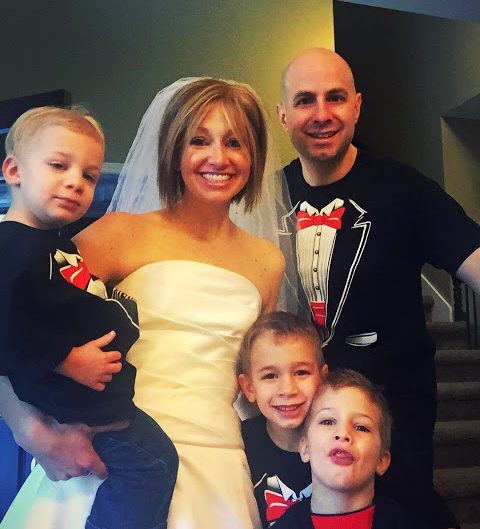 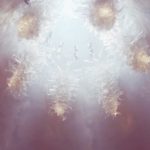 As She Lay Dying