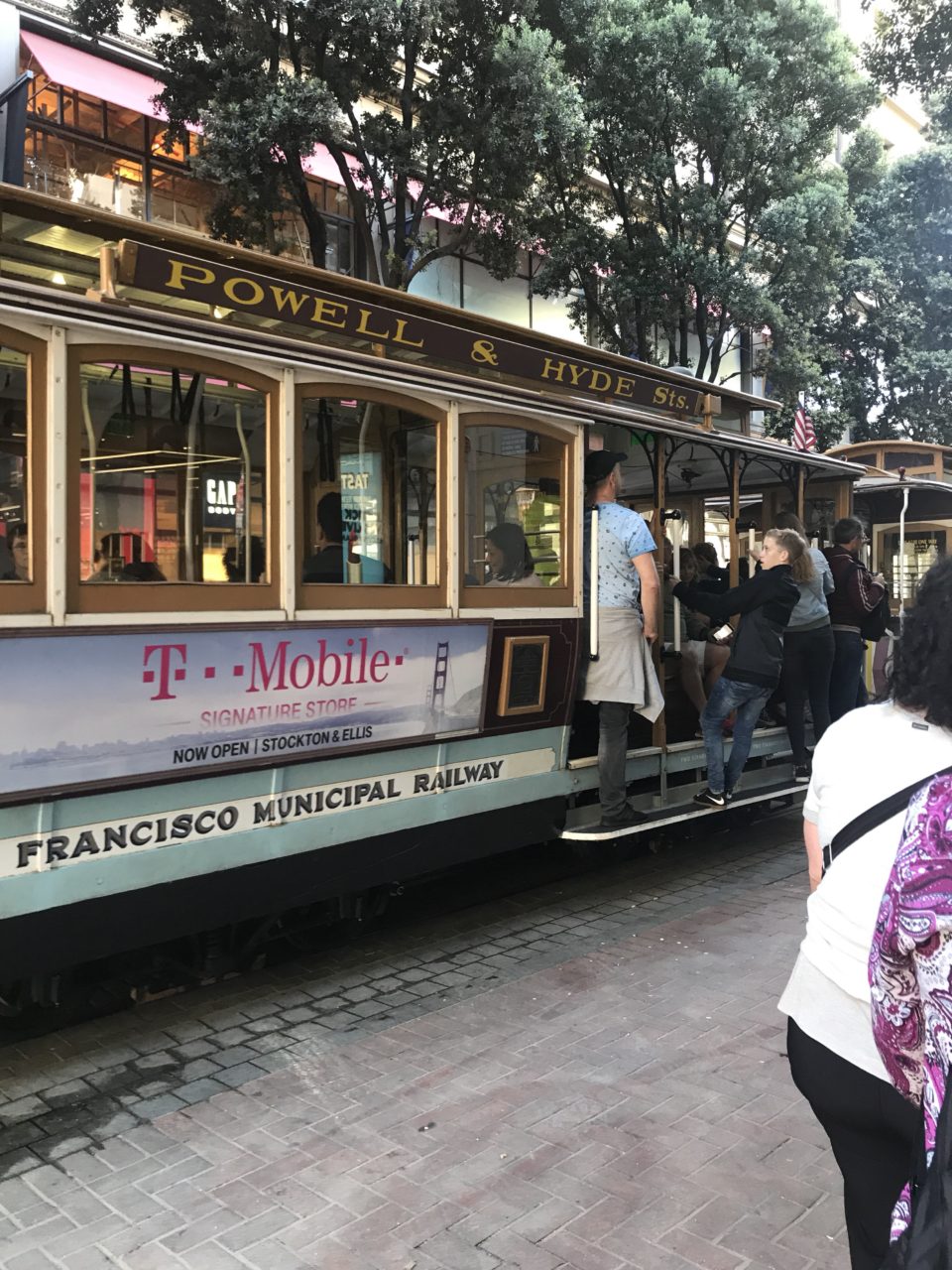 When fear hops on board

Ohhhhhh. This last week has been a complete mindscrew. I didn’t see it coming. I never do. It doesn’t ring the doorbell or wipe its feet on the mat. It just barges right in and sets up shop in my […] 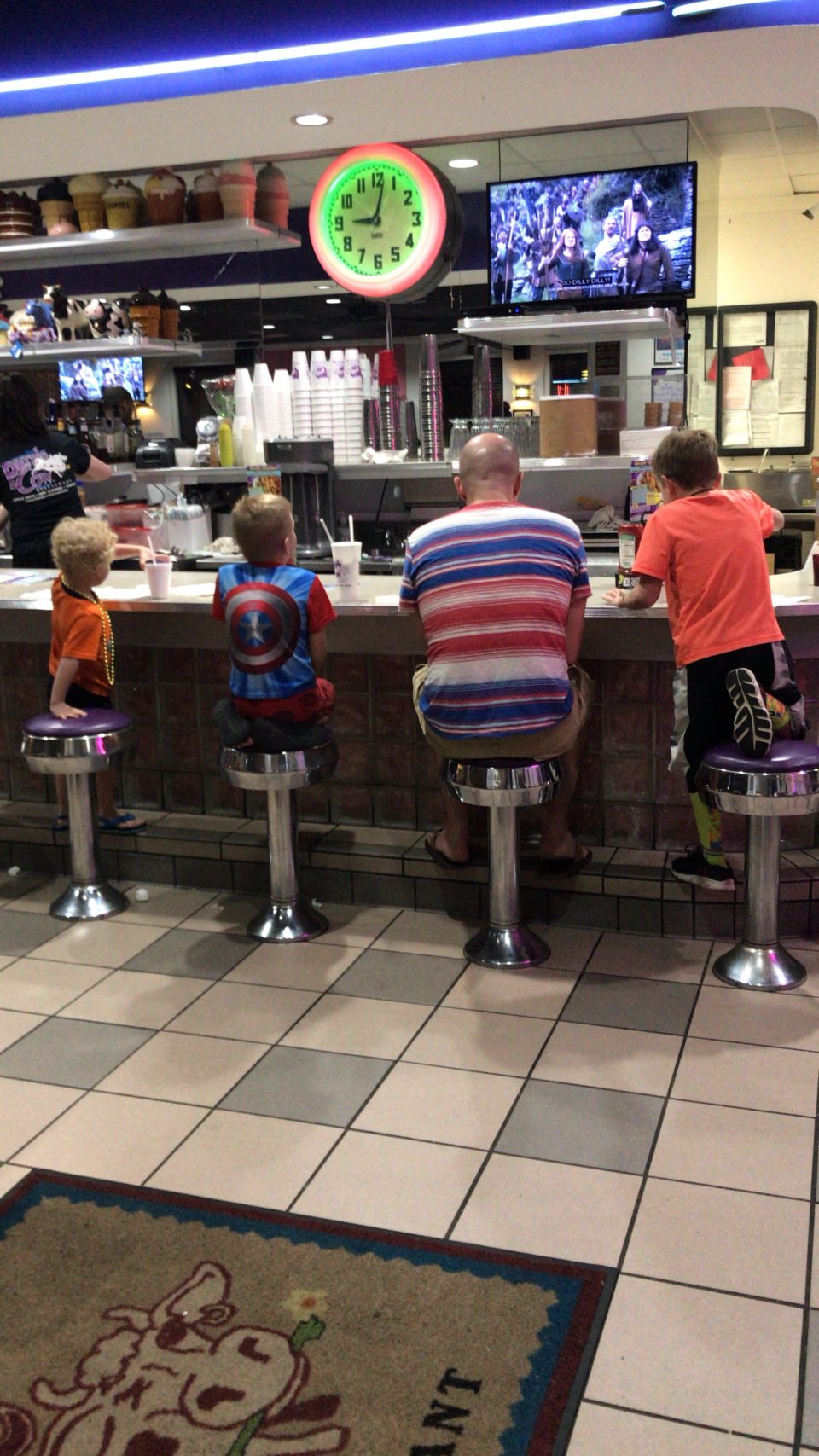 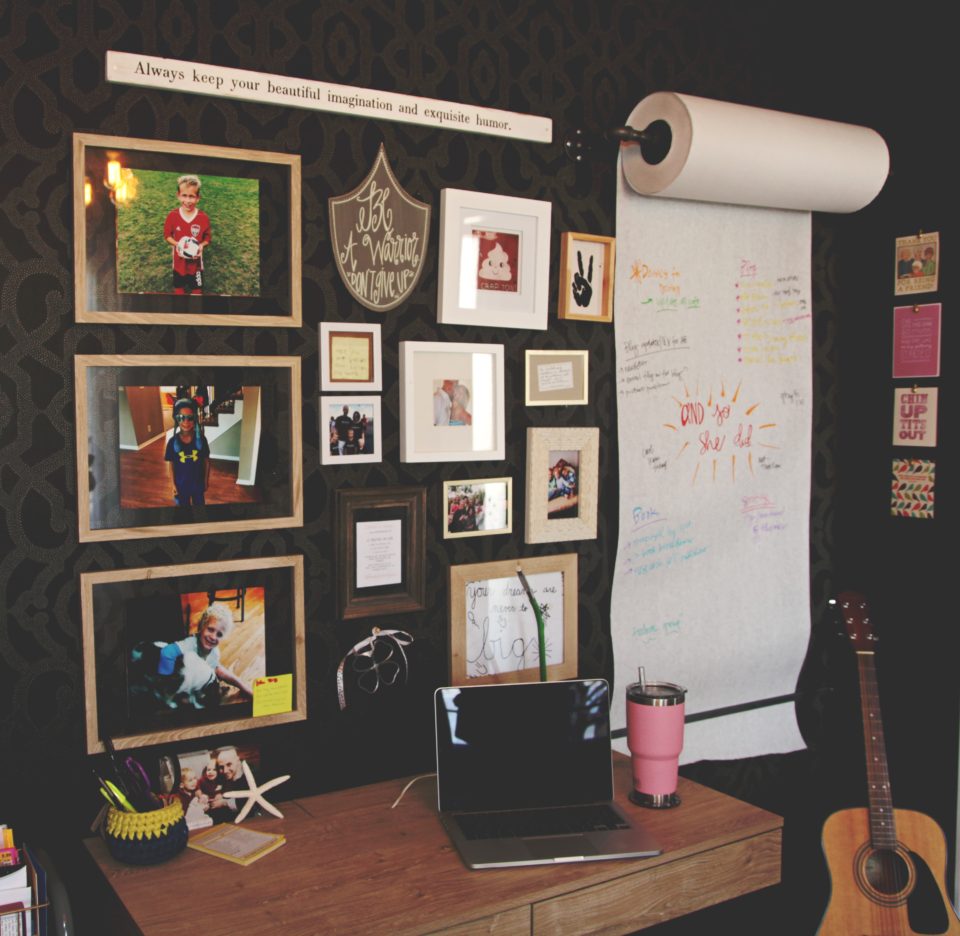 My home office: From dining room to Blogging Studio

Almost a year ago, I had a dismal dining room. But I had a dream of ditching the dining space for a home office for yours truly. The hubs was on-board and decided it was time to establish a more […] 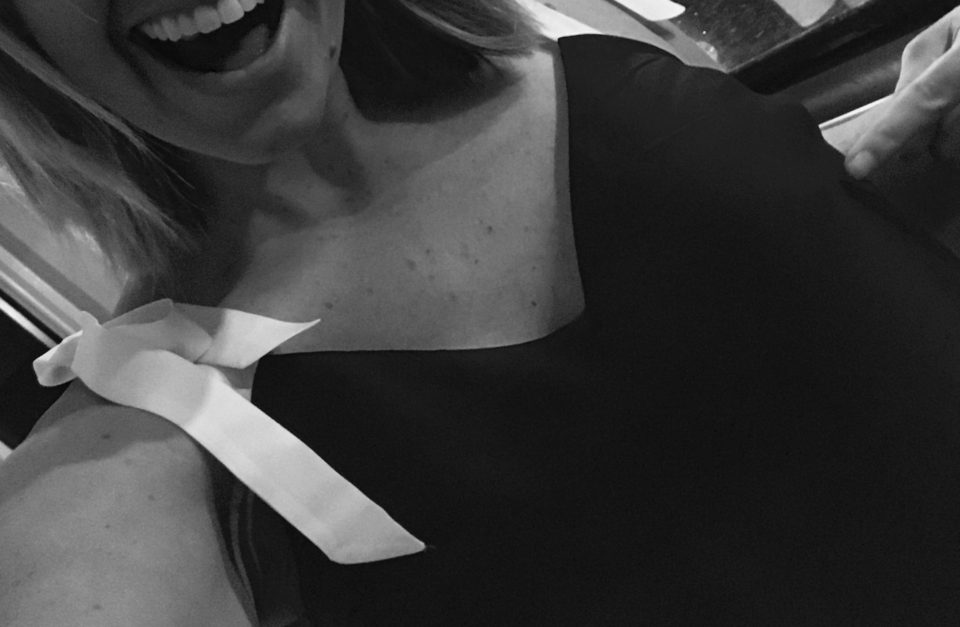 It’s been awhile since I’ve shared an update about my ductless wonders. I am nearing another anniversary of the gals (this set will be one-year-old in August) and I thought, what better time to dish about my pair, how they are […] 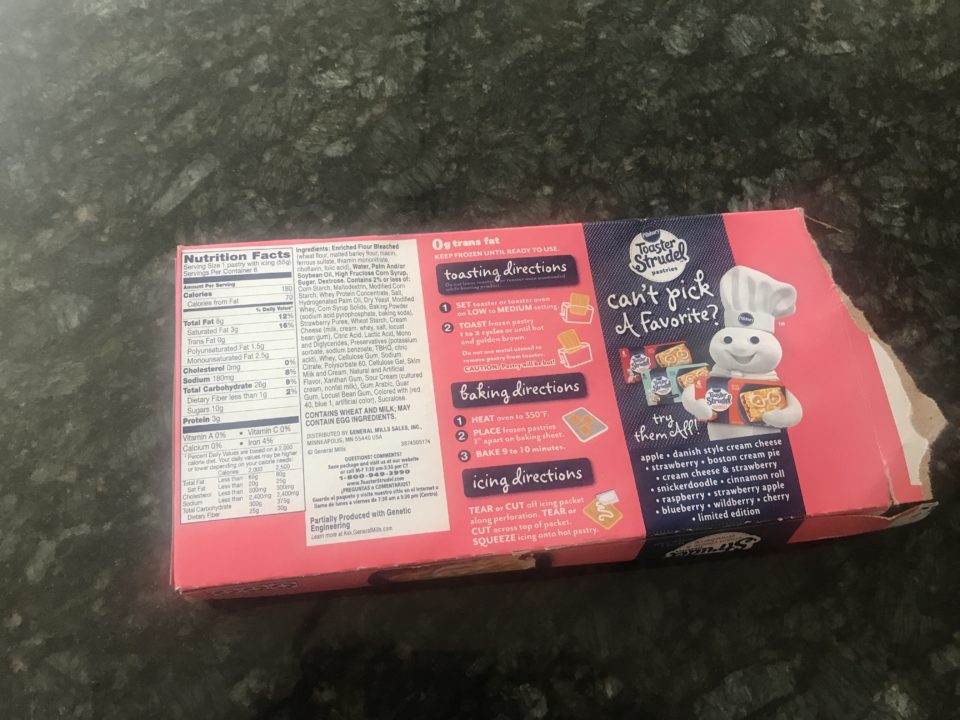 Toaster Strudel not an oven strudel aka why mothers go insane

“No. I want to make it in da my-cwhoa-wave.” “But it’s a TOASTER strudel, bud.” IT’S A FREAKING CONVENIENCE FOOD FOR GOLLY SAKES. IT’S SUPPOSED TO BE CONVENIENT. NOT NECESSITATE PRE-HEATING OR RAPID PRE-HEATING OR A 9-MINUTE TIMER. “I wanna […] 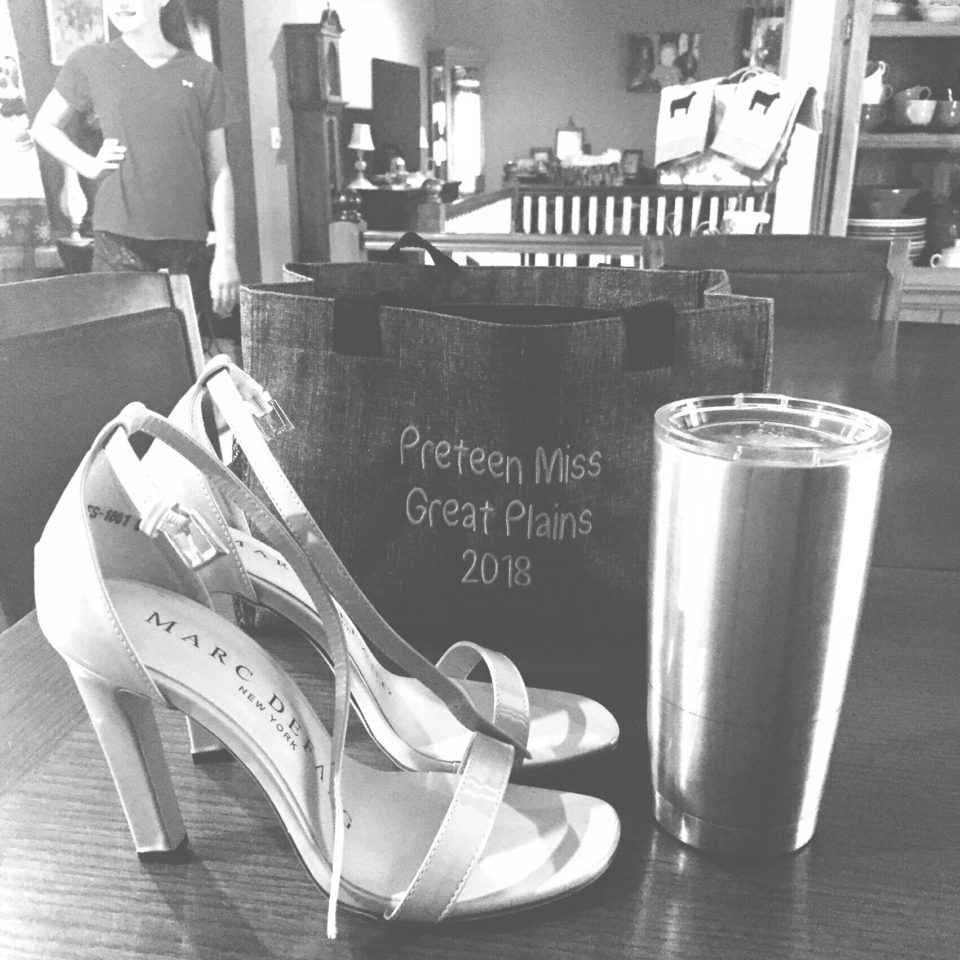 She didn’t plan on a Pageant Girl

She didn’t plan on raising a pageant girl. This friend of mine. The one who was an all-star athlete. Who came from athletic stock. The one who from childhood through college could be found on a court. The one who, […] 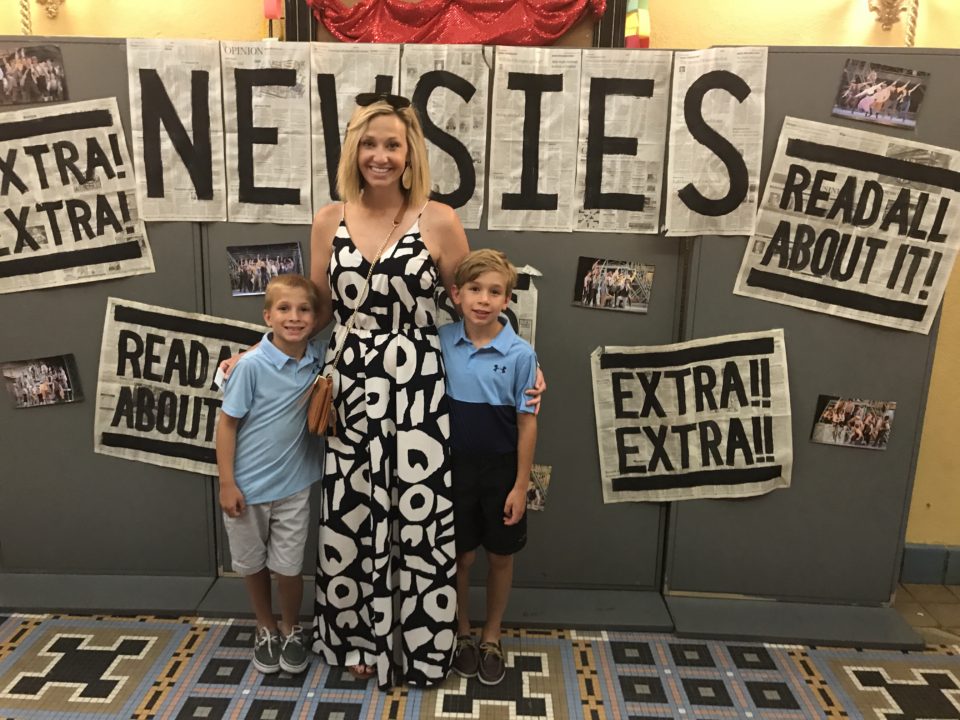 We headed down for a Mama/Sons evening out. Dinner out. And tickets to a show. Truth be told, we were already later than we should have been. Like a complete rookie, as we drove down the interstate, I offered them […] 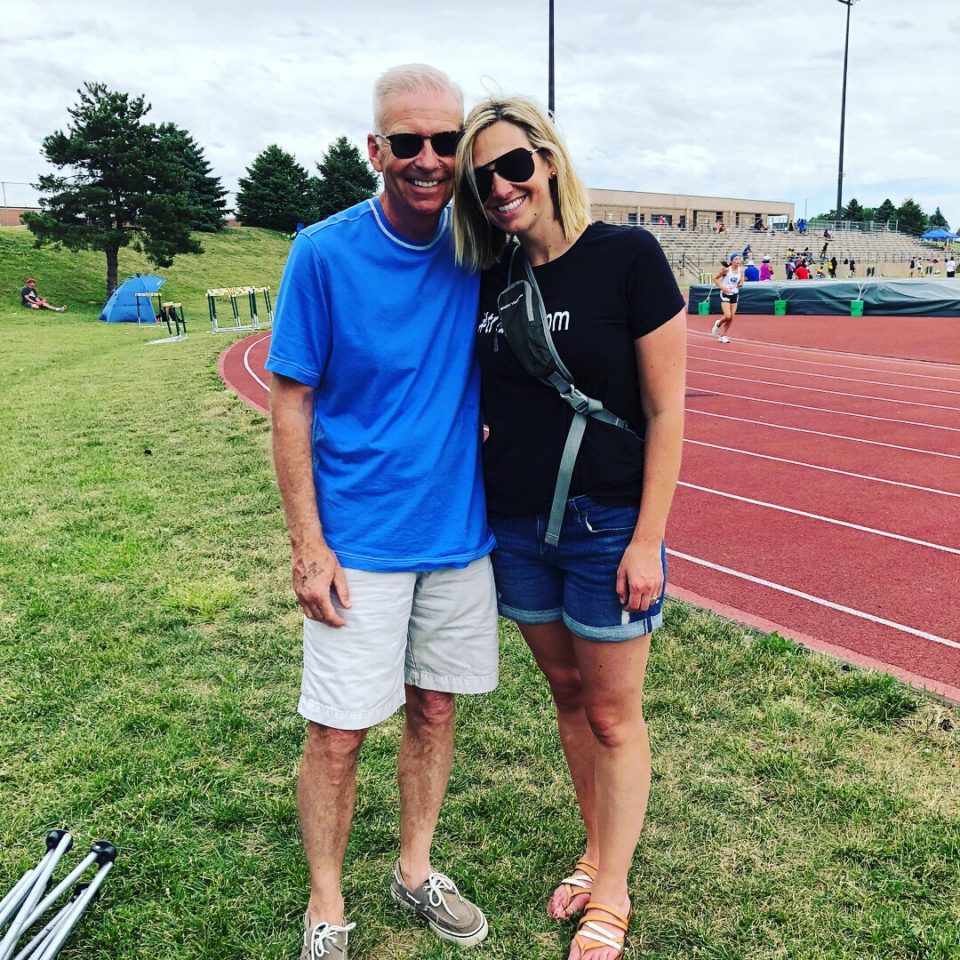 I’m sure through it all — from our first breaths to our first babies — there have been times where you wondered if you were doing it right. Times where you questioned if the long days of the short years […] 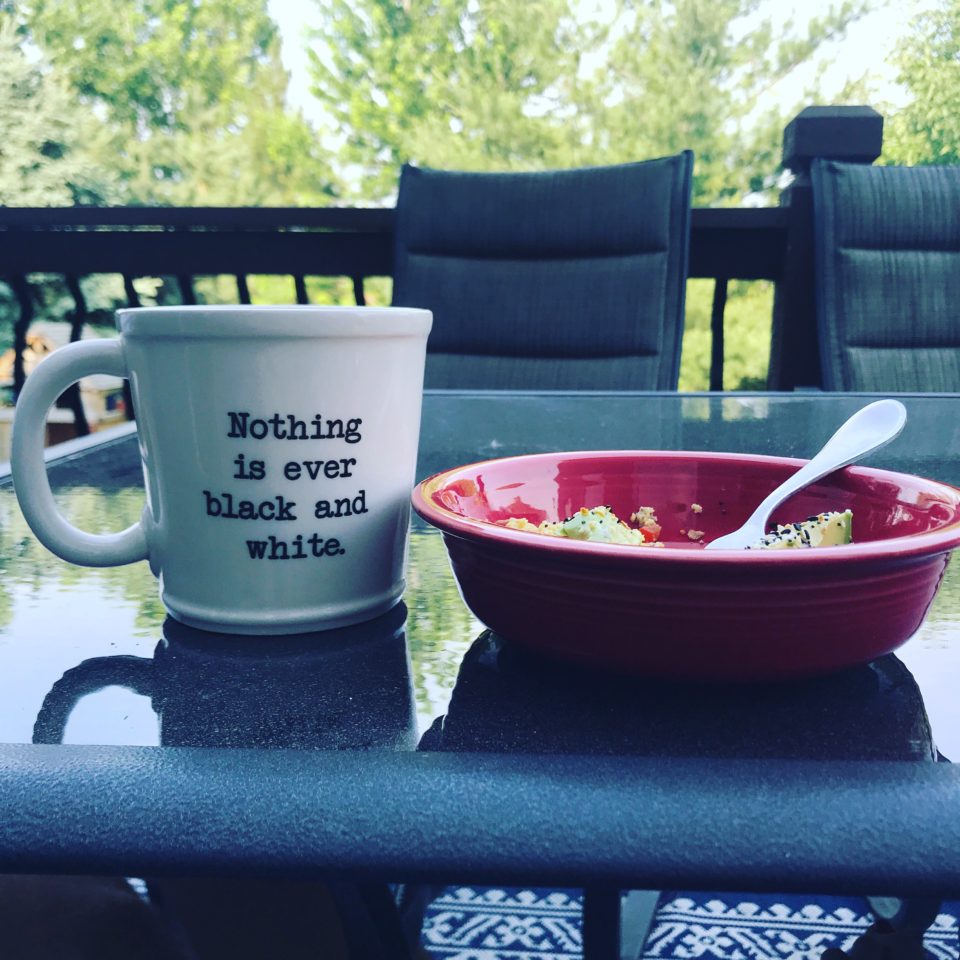 Goodbye, Lexapro… hello withdrawal… (the next part of the first story)

5 weeks. I’ve now been off of Lexapro (an anti-anxiety and anti-depression medication) for 5 weeks. As I shared here, I had an entire plan setup for weaning off of my meds and followed it to a t over about […] 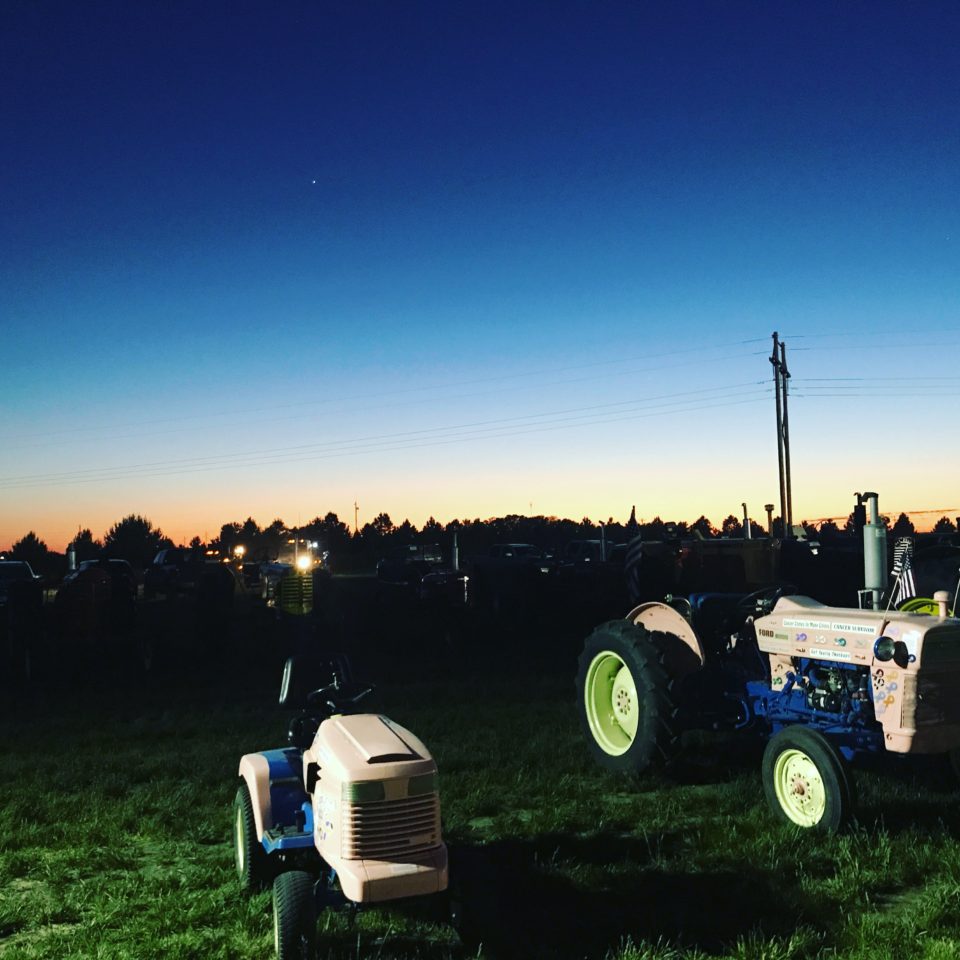 The 2018 Cattlemen’s Ball of Nebraska has come and gone. If you were not one of the 5000 in attendance, you might be asking, “Hey, Ashli! What the french toast is a Cattlemen’s Ball?” Well, here’s a little explanation of […]